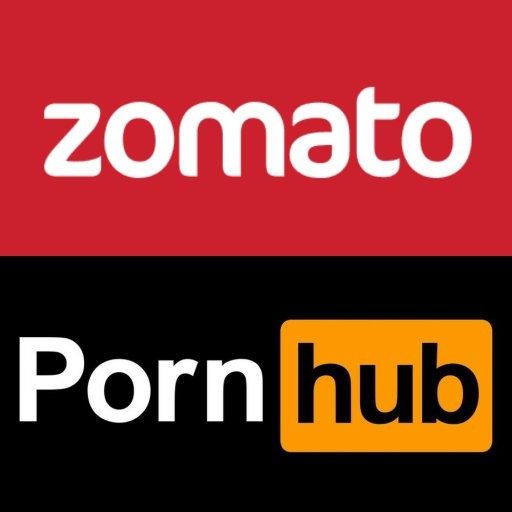 Let’s look at some statistics.

CPC- An internet advertising model used to direct traffic to websites(app installs) , in which an advertiser(Zomato) pays a publisher(Pornhub) when the ad is clicked.

So did it work?

After a week of running this campaign Zomato released some statistics and insights on their naughty experiment. 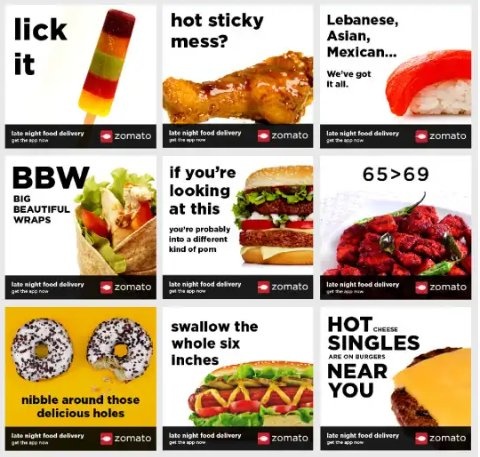